An Inuit-driven climate change strategy was revealed on June 7, which will see Inuit communities and governments across the Inuit Nunangat collaborate to address the growing concerns that the globe’s changing climate is having on the region.

The Inuit Tapiriit Kanatami (ITK)’s climate change committee had worked for two years to develop to the National Inuit Climate Change Strategy, a framework that functions to protect Inuit culture, language and livelihood against the effects of climate change.

Find out more via the link below 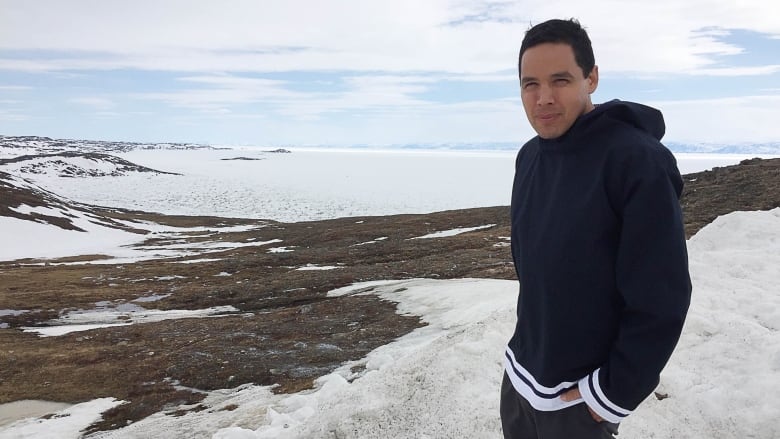